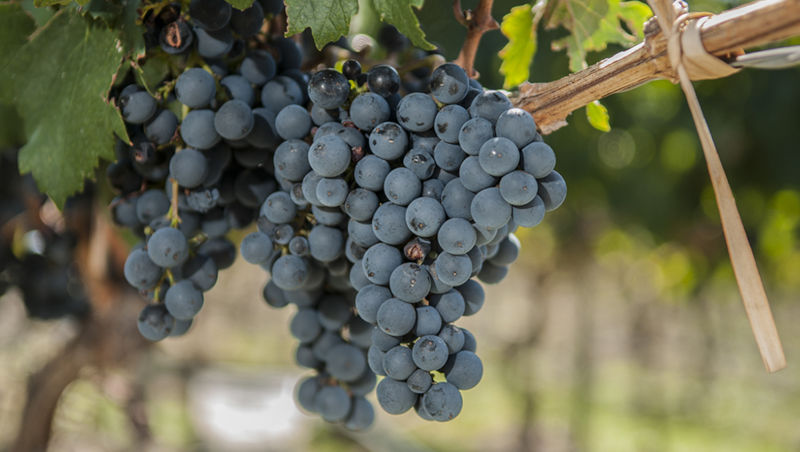 “The retrotransposon-based sequence-specific amplification polymorphism (S-SAP) and the amplified fragment length polymorphism (AFLP) marker systems were used to assess the clonal variation of 14 Syrah and 22 Malbec (Vitis vinifera L.) clones. The utility of S-SAP markers was compared to that of AFLP markers. On the basis of our results, S-SAP is more informative marker system and showed higher average number of polymorphic bands per cultivar group than AFLP. Relationships among clones were analyzed by cluster analysis using unweighted pair-groups using arithmetic averages and in both cases revealed well defined groups of clones, in which Malbec clones were
separated from Syrah clones. High variability of some clones could also be seen within these clusters. The different levels of polymorphism for Malbec and Syrah
obtained in this study suggest that Malbec exhibits a higher mutation frequency than Syrah. Our results indicate that higher proportion of polymorphic bands
in S-SAP makes it a less labour-intensive and more efficient approach for developing markers for clonal identification. ”